On this episode, Lera and our new host Misha speak with travel writer and journalist Mark Baker based in Prague. They discuss how he went from writing for the likes of Bloomberg and working for Radio Free Europe to researching and creating travel books for Lonely Planet and others. Mark Baker expounds on his latest book, not a travel guide but a memoir, which covers his amazing stories and experiences in Prague in the decade following the Cold War. We hope you enjoy! 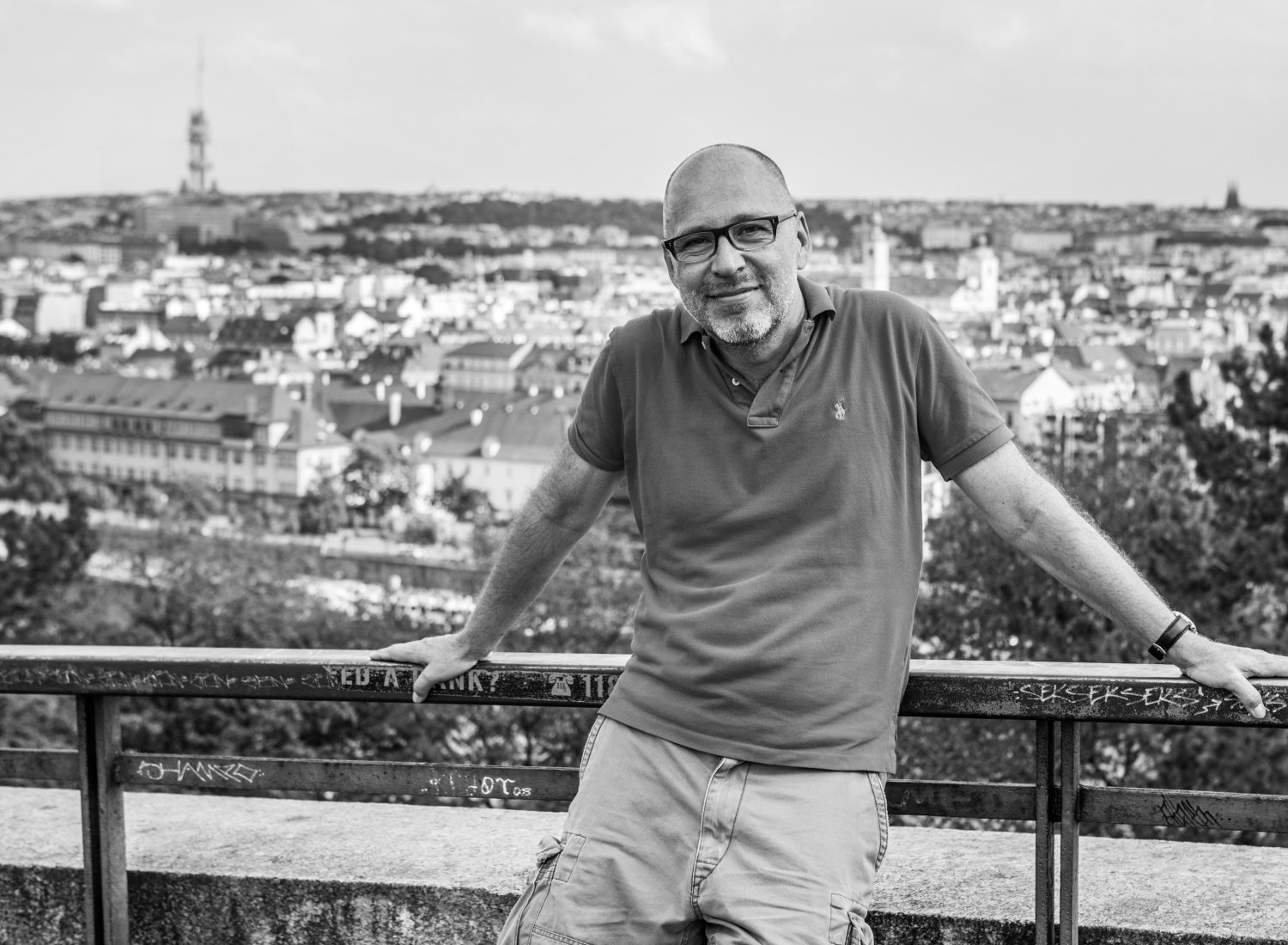 Mark Baker is a travel writer and journalist. He first visited Prague as a student in 1984 and began living there, after a stint in Vienna, in the early 1990s. Since then he has written or co-written a number of guidebooks to the Czech Republic and other countries in the region. Baker was also one of the founders of the Globe coffeehouse and bookstore, a center of Prague’s English-speaking community in the 1990s, when capitalism returned to Czechoslovakia. Check out his website to read his blog and see his many publications! https://markbakerprague.com/

NEW EPISODE with journalist and travel writer Mark Baker who talks about his personal journey and epic adventures in Prague during a time of transformation at the end of the Cold War and after. Take a listen!https://t.co/Bot1WGkKeo@earlportion @MSimanovskyy @markbakerprague pic.twitter.com/qTzoFWl1U7

PRODUCER'S NOTE: This episode was recorded on October 29th, 2021 via Zoom.