Mark Temnycky, a Ukrainian-American journalist, breaks down the Nord Stream 2 issue, its timeline, and its relation to the energy situation in Europe. He expounds on the Biden administration's reversal on its position concerning the pipeline, and explains the security concerns that a working Nord Stream 2 that bypasses Belarus and Ukraine creates for America, NATO, and Europe in general. Thanks for listening! 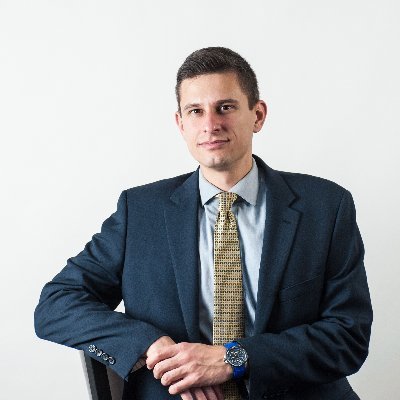 Mark Temnycky is an accredited freelance journalist covering Eastern Europe, and has been published widely. Mark also guest lectures on Eastern European affairs to various U.S. universities. He was a recipient of the Ukrainian World Congress' inaugural "Ukrainian Diaspora 30 Under 30" award. His full portfolio can be found on his website https://wakelet.com/@MTemnycky or Twitter page https://twitter.com/MTemnycky. Mark has a Master's Degree in Public Administration and a Master of Arts Degree in International Relations from the Maxwell School at Syracuse University. He earned a Bachelor of Arts in History, with Departmental Honors, from Le Moyne College. Mark works and resides in Washington, DC.

PRODUCER'S NOTE: This episode was recorded on October 8th, 2021 via Zoom.