Dr. Johanna Mellis, a former D1 swimmer and current history professor at Ursinus College, joins Lera for a lively conversation on the history of sports in Hungary during the Cold War. They also touch on the Olympics (past and present), sport diplomacy, and the development of competitive sports on an international plane.

For a great visual timeline of Sport in the Cold War and further related resources and collections, visit the Wilson's Center digital archive: https://digitalarchive.wilsoncenter.org/theme/sport-in-the-cold-war 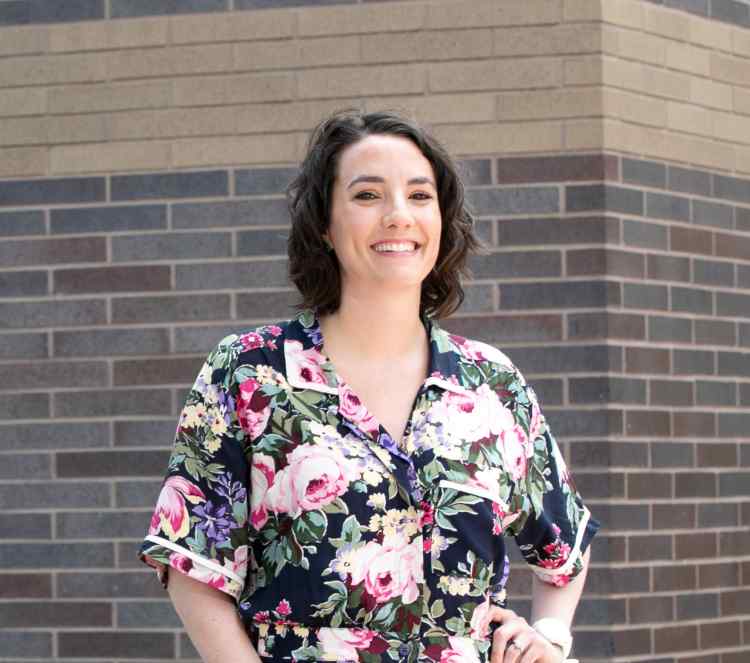 Dr. Mellis is assistant professor in the history department at Ursinus College. She was a D1 swimmer at the College of Charleston from 2004-2008 and co-captain of the team from 2006-2008. She was the Colonial Athletic Association (CAA) conference champion in the 400 Individual Medley in 2006, and a bronze medalist that year in the 200 butterfly. She later coached at High Tide Aquatics and Gator Swim Club in Gainesville, FL while getting her MA and PhD at the University of Florida.

Dr. Mellis’s research focuses on Cold War sport. Her manuscript, Changing the Global Game: Hungarian Athletes and International Sport During the Cold War, examines Hungarian sportspeople’s interactions with the International Olympic Committee from 1948-1989. Changing the Global Game shows how Hungarian athletes, Socialist Hungarian state sport officials, and the IOC gradually realized by the 1960s that sporting cooperation with one another - and not East-West political clashes nor resistance - was the way to achieve their respective aims of sport success, career and financial stability, and political and institutional strength.

Dr. Mellis is also a cohost of the End of Sport podcast with Drs. Nathan Kalman-Lamb and Derek Silva. They interview athletes, critical sports journalists, and fellow academics to explore all the ways that people use sport to harm others - i.e. through racist mascotry, the NCAA and higher ed’s exploitation of Black and Brown college athletic workers, sexual abuse and harassment, transphobia, and more. Through the End of Sport (endofsport.com), she has co-authored pieces for public outlets such as The Chronicle of Higher Ed, The Guardian, Time, The Baffler, and more. She also has sole-authored pieces with The Washington Post and Arizona State University’s Global Sport Matters.

Follow her on Twitter @JohannaMellis and check out some of her articles referenced in this episode:
The ISL article: https://ussporthistory.com/2020/10/16/the-international-swimming-league-is-trying-to-forge-a-new-path-for-professional-swimmers-but-it-is-working-with-an-authoritarian-country/
WaPo article on Biles: https://www.washingtonpost.com/outlook/2021/08/02/by-taking-care-herself-simone-biles-may-transform-sports/
The Guardian article on racial dynamics in sport: https://www.theguardian.com/sport/2021/mar/17/college-sports-racial-dynamics

Please send an email to slavxradio@utexas.edu with any questions, comments, or guest suggestions. Thank you and we look forward to connecting!

PRODUCER'S NOTE: This episode was recorded on August 24th, 2021 via Zoom.