"Dance of Compromise": Putin's Russia, Disinformation, and the Wily Man with Joshua Yaffa

The New Yorker's Moscow correspondent, Joshua Yaffa, joins us from Moscow in fact to talk about the conditions in Russia during the pandemic, his latest book Between Two Fires, and the oft-debated Russian interference in US elections. Additionally, Yuri Levada's work and coining of the term "Wily Man" figures prominently into this discussion having played a role in Yaffa's attempt to understand the characters he sought to portray in his book. This is a fascinating conversation, and we hope you enjoy! 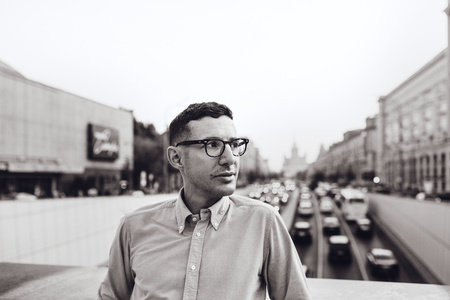 Joshua Yaffa is a correspondent for The New Yorker, based primarily in Moscow, Russia. He is also the author of Between Two Fires: Truth, Ambition, and Compromise in Putin’s Russia, published in January 2020 by Tim Duggan Books. He has also written for the Economist, The New York Times Magazine, National Geographic, Bloomberg Businessweek, The New Republic, and Foreign Affairs. For his work in Russia, he has been named a fellow at New America, a recipient of the American Academy’s Berlin Prize, and a finalist for the Livingston Award. He holds a bachelor’s degree from Georgetown University’s Edmund A. Walsh School of Foreign Service, and master’s degrees in journalism and international affairs from Columbia University, where he was a visiting scholar at the Harriman Institute and taught at the journalism school for several years. He is originally from San Diego, California. 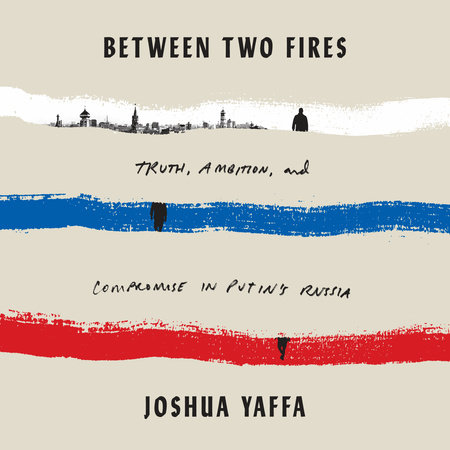 NOTE: This episode was recorded on September 28th, 2020 via Zoom.