On this episode, Lera and Taylor speak with returning guest Leonid Ragozin who candidly updates us on the war in Ukraine and helps us make sense of the fog of this conflict and the continual stream of headline-making actions from the Kremlin. They discuss Putin's mobilization orders, the West's response to Russians fleeing the draft, an unseen struggle for power within the Russian military, the "annexed" Donbas region, and the role that the coming Winter may play in the war for Europeans dependent on Russian oil and gas. Follow Leonid Ragozin on Twitter @leonidragozin. Thank you for listening. 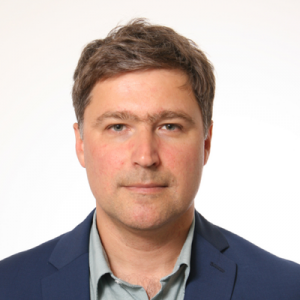 Leonid Ragozin is an independent journalist and Lonely Planet author, formerly based in Moscow. He has contributed to many major publications including Al Jazeera, Business Week, the Guardian, Time, Buzzfeed and The New Republic. He previously worked as BBC producer in Moscow for 14 years and Russian Newsweek foreign correspondent. He has co-authored numerous Lonely Planet travel guides. https://twitter.com/leonidragozin/?lang=en

PRODUCER'S NOTE: This episode was recorded on October 6th, 2022 via Zoom.