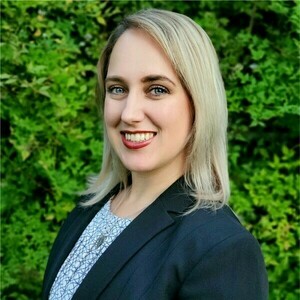 Taylor Ham is a first-year M.A. student at the Center for Russian, East European, and Eurasian Studies. She received her Master of Global Policy Studies degree from the LBJ School, where she studied national security, counterterrorism, and intelligence. Before attending the University of Texas, she led the underwriting department at a bank in Waco, Texas where she worked as an Assistant Vice President and Credit Officer. She hopes to build upon the professional leadership and analytical skills gained in that role and apply them to a career in foreign policy and intelligence. Taylor is specifically interested in studying Russian foreign policy in the Middle East, particularly in relation to Iran and Russia’s intelligence operations and asymmetric warfare used in ongoing conflicts.