On this episode, Professor Dina Fainberg joins Zach and Lera to talk about her latest book, the highly readable "Cold War Correspondents" in which she highlights stories of Soviet and American journalists and draws fascinating parallels to the US-Russia media landscape today. We hope you enjoy! 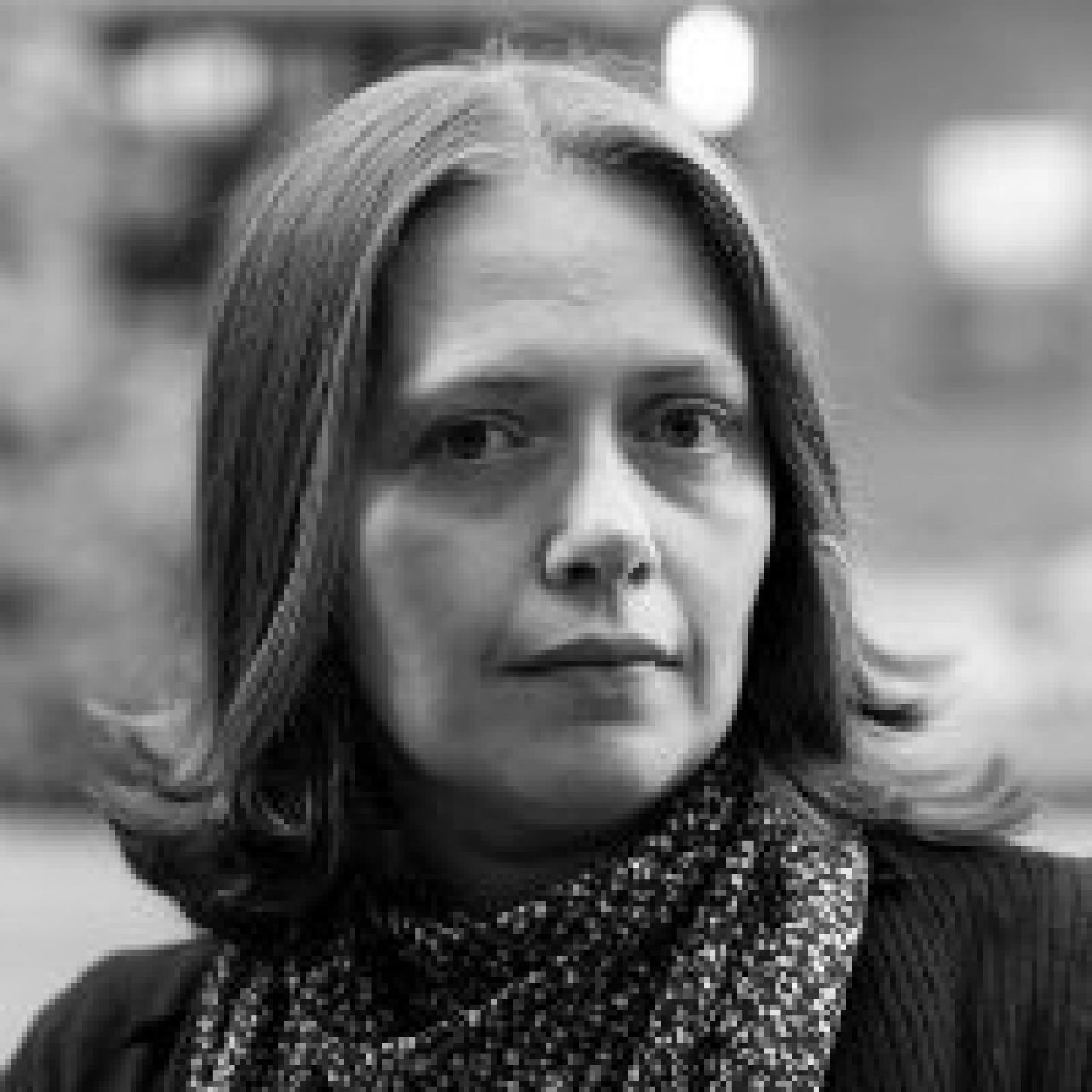 Dr. Dina Fainberg is a Lecturer in Modern History and the Director of History BA Programme at City University of London. Her research explores the history of the Soviet Union and modern Russia, with a particular emphasis on the Cold War, late socialism, mass media, propaganda, and Russia's relationship with the West. Her teaching covers a wide range of topics in modern Russian, European, and U.S. History. Her latest book, Cold War Correspondents: Soviet and American Reporters on the ideological Frontlines, 1945-1991 is published with Johns Hopkins University Press. She holds a PhD in Modern Russian and Modern U.S. History from Rutgers.