On this episode, Andreas Umland talks with Lera and Cullan about the Right and the Far Right political movements in Ukraine, addressing the ultranationalist claim propounded by Russian propaganda versus the reality reflected at the election polls in Ukraine since 2014. Dr. Umland convincingly argues that the Far Right narrative, including the alarms raised over the Azov movement as justification for Putin's war, is a "non-story" and largely a "manipulation of consciousness." 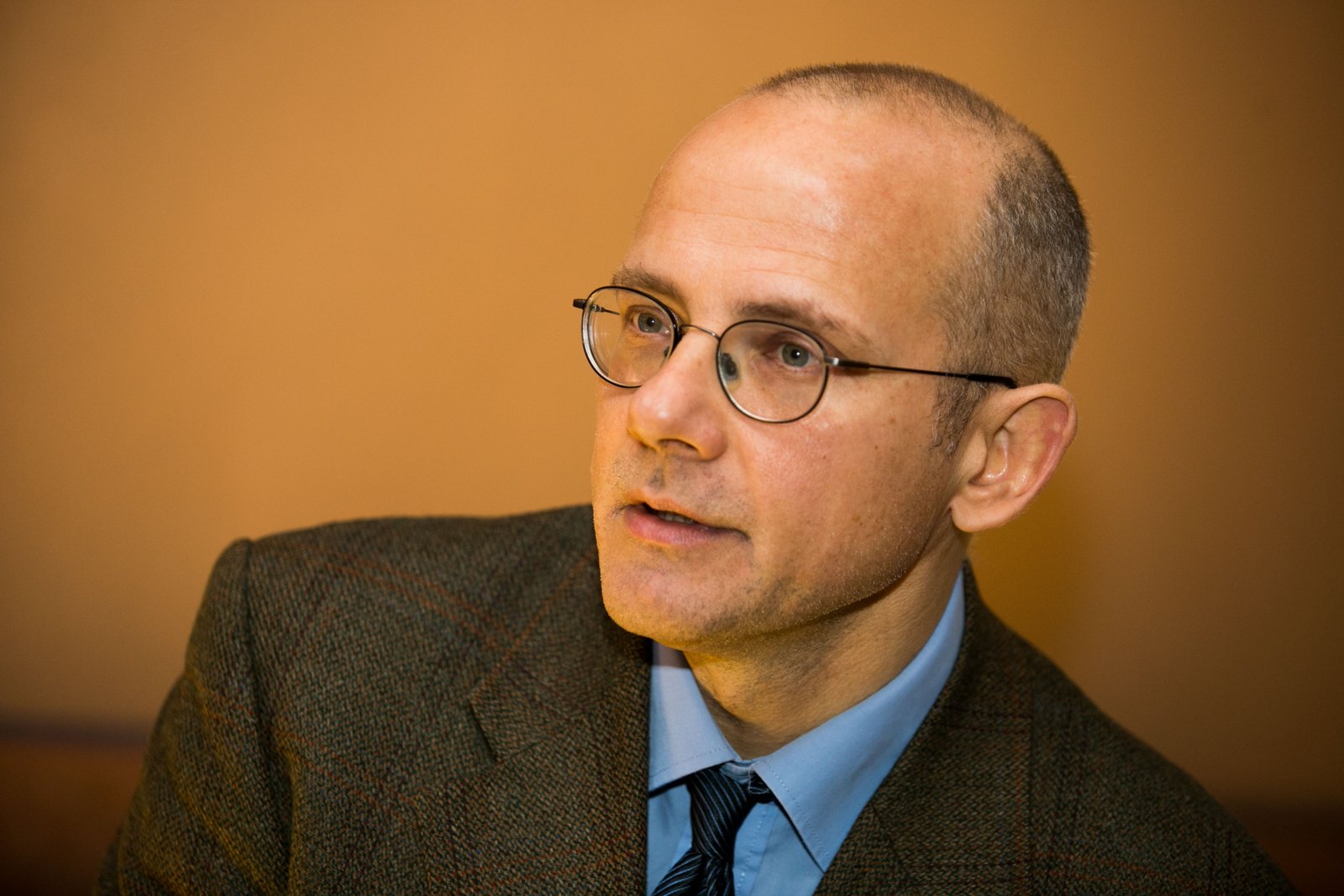 Andreas Umland is a political scientist studying contemporary Russian and Ukrainian history as well as regime transitions. He has published on the post-Soviet extreme right, municipal decentralization, European fascism, post-communist higher education, East European geopolitics, Ukrainian and Russian nationalism, the Donbas and Crimea conflicts, as well as the neighborhood and enlargement policies of the European Union. He is a Senior Expert at the Ukrainian Institute for the Future in Kyiv as well as a Research Fellow at the Swedish Institute for International Affairs in Stockholm. He lives in Kyiv and is Associate Professor of Politics at the National University of Kyiv-Mohyla Academy. Follow him on Twitter @UmlandAndreas

PRODUCER'S NOTE: This episode was recorded on April 27th, 2022 via Zoom.