Columnist, radio host, and Hoover Institution fellow Dr. Markos Kounalakis joins us via Zoom to talk about California's early response to Covid-19, the cognitive dissonance of beautiful Hungary, his experience in Central and Eastern Europe in the late 80s/early 90s as a journalist, and much more! And if you haven't yet and are looking for a decent read, check out Dr. Kounalakis's recommendation World War Z by Max Brooks. 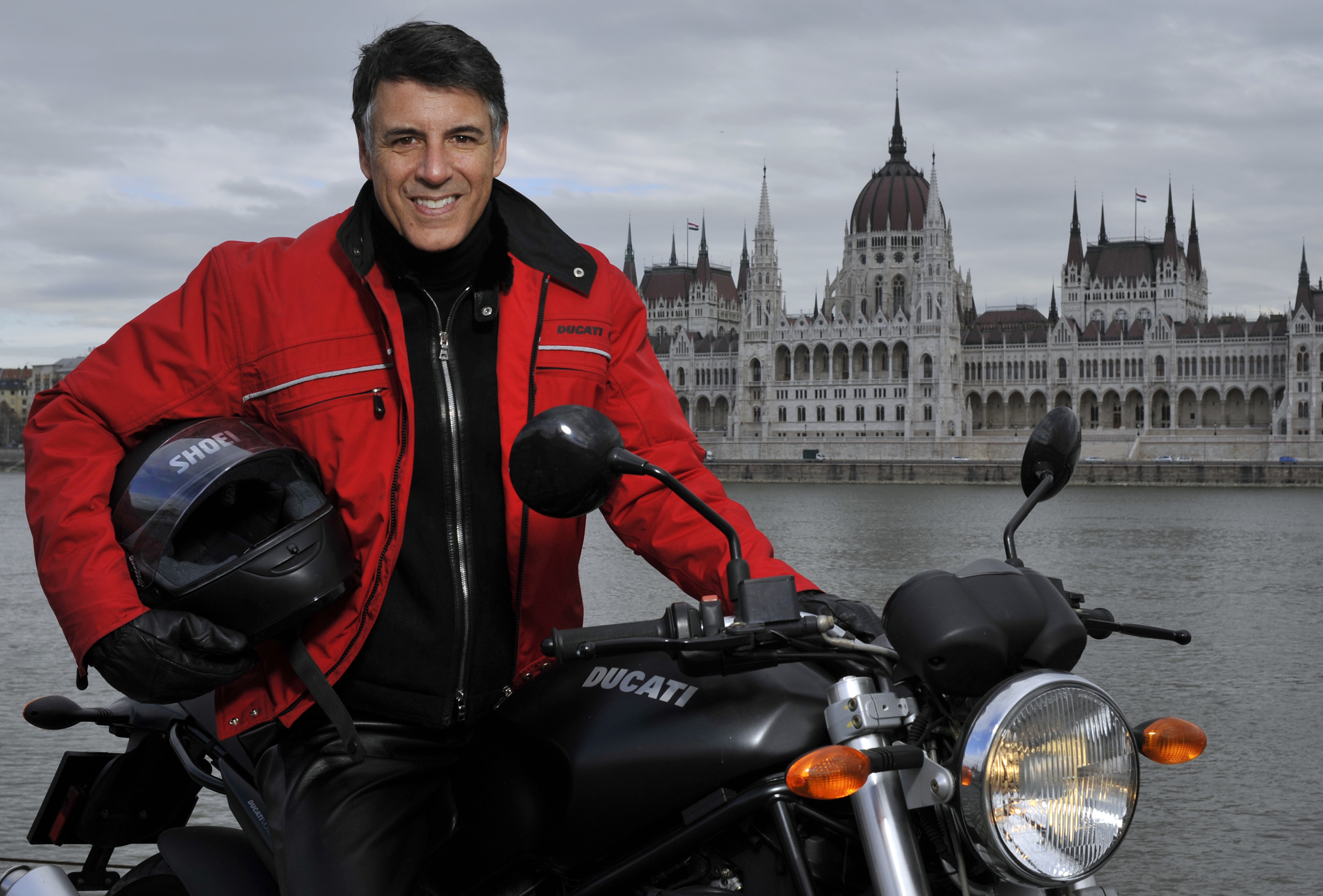 Markos Kounalakis, Ph.D. is a Visiting Fellow at Stanford University’s Hoover Institution and a Senior Fellow at the Center on Media, Data, and Society at Central European University in Budapest, Hungary. He is an award-winning, nationally-syndicated foreign affairs columnist, author, and scholar. Wars and revolutions are where he cut his teeth as a foreign correspondent. His columns appear weekly in the McClatchy chain of 30 newspapers from Sacramento, California to Miami, Florida. His work is in global syndication and read worldwide from South Korea to the Middle Eastern Gulf states. In 2018, the National Society of Newspaper Columnists recognized “Kounalakis’s world affairs columns not only offer strong prose and strong opinions, they offer an education.” He is currently a co-host of the public broadcasting “World Affairs” program. He frequently appears on television as a foreign affairs analyst. Books he has authored are wide-ranging – from the Silicon Valley’s global technological revolution to America’s geopolitical struggles with China and Russia. His latest book, Spin Wars & Spy Games: Global Media and Intelligence Gathering, was published by the Hoover Institution Press in 2018.

In 2017, President Barack Obama appointed Dr. Kounalakis to the Fulbright Foreign Scholarship Board in the U.S. State Department’s Bureau of Educational and Cultural Affairs. Dr. Kounalakis is married to Eleni Kounalakis, the former U.S. Ambassador to Hungary and current Lt. Governor of the State of California, making him California’s “Second Partner.” The family has two teenaged boys anagrammatically named Neo and Eon.