Samantha chats with Dr. Dimitar Bechev on the geopolitics of the Balkans and the stratagems of Russia in the region. Dr. Bechev also discusses Russia's relationship with Turkey and Turkey's ties with the US and how these affect the countries nested in the Balkans which have fallen out of US foreign policy priority since the George W. Bush administration. Dimitar Bechev is the director of the European Policy Institute, a think-tank based in Sofia, Bulgaria. Previously, he held research fellowships at Harvard University, University of Oxford and the London School of Economics, and headed the Sofia office of the European Council on Foreign Relations (ECFR). Dr. Bechev has written extensively on EU’s external relations, the politics and modern history of Turkey and the Balkans, and Russia’s foreign policy. His book Rival Power: Russia in Southeast Europe (Yale University Press, 2017) explores Russia’s geopolitical role in the Balkans, Greece, Cyprus, and Turkey. He is a regular contributor to Al Jazeera, the American Interest, Politico, Foreign Policy, and Open Democracy. 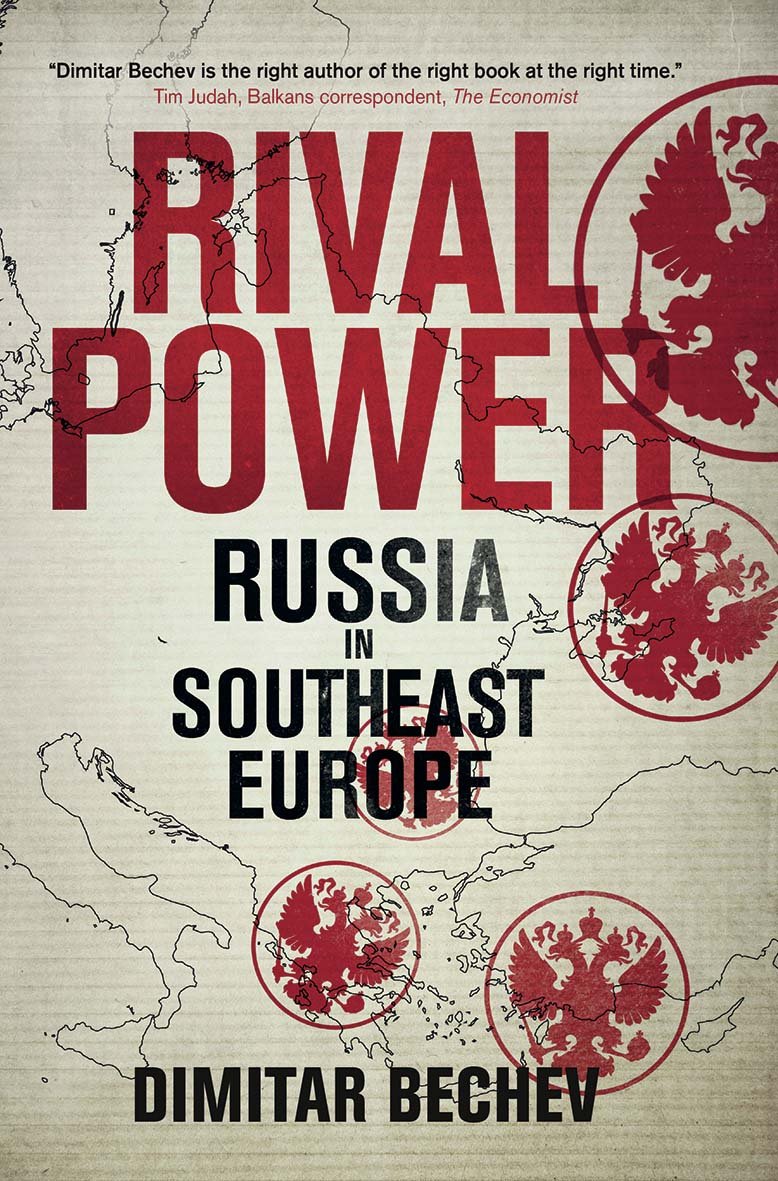 NOTE: This episode was recorded on September 30th, 2020 via Zoom.