"Writing Resistance": An Inside Look at Russian Carceral Literature with Sarah J. Young

In this episode, Matt talks with Dr. Sarah Young of University College London about her upcoming book "Writing Resistance: Revolutionary Memoirs of Shlissel’burg Prison, 1884-1906" and the genre of carceral literature. Where do Russian literary titans like Dostoevsky and Shalamov fit in and how are they perceived in the Russian imagination? Dr. Young also speaks about the uses and importance of spatially mapping historic and literary events and why she undertook such mapping projects in the course of her research. We hope you enjoy!

Some extras for those viewing this episode on our website are found below.

1) The Interior of Shlissel'burg Prison as found in the memoir by Ivan Iuvachev (image provided by Dr. Sarah Young) 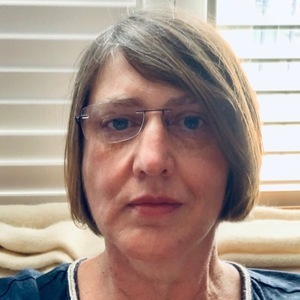