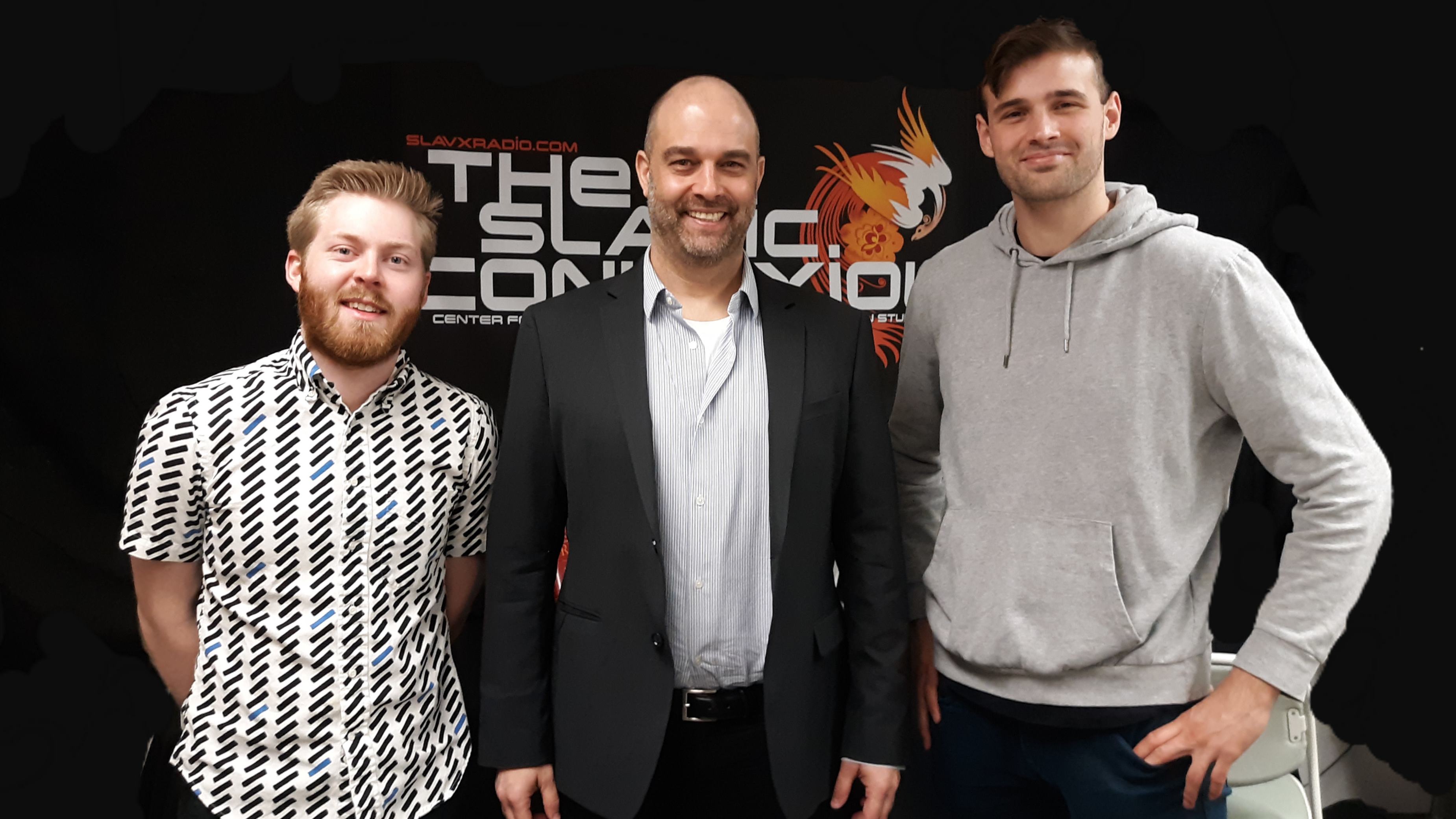 About the Guest
Joshua A. Tucker is Professor of Politics, affiliated Professor of Russian and Slavic Studies, and affiliated Professor of Data Science at New York University. He is the Director of NYU’s Jordan Center for Advanced Study of Russia, a co-Director of the NYU Social Media and Political Participation (SMaPP) laboratory, and a co-author/editor of the award-winning politics and policy blog The Monkey Cage at The Washington Post. He serves on the advisory board of the American National Election Study, the Comparative Study of Electoral Systems, and numerous academic journals, and was the co-founder and co-editor of the Journal of Experimental Political Science. His original research was on mass political behavior in post-communist countries, including voting and elections, partisanship, public opinion formation, and protest participation. In 2006, he was awarded the Emerging Scholar Award for the top scholar in the field of Elections, Public Opinion, and Voting Behavior within 10 years of the doctorate. More recently, he has been at the forefront of the newly emerging field of study of the relationship between social media and politics. His research in this area has included studies on the effects of network diversity on tolerance, partisan echo chambers, online hate speech, the effects of exposure to social media on political knowledge, online networks and protest, disinformation and fake news, how authoritarian regimes respond to online opposition, and Russian bots and trolls. Tucker has been a visiting Professor at the Fundacion Juan March in Madrid, Spain, and Luiss Guido Carli University in Rome, Italy. His research has appeared in over two-dozen scholarly journals, and his most recent book is the co-authored Communism’s Shadow: Historical Legacies and Contemporary Political Attitudes (Princeton University Press, 2017), available here: https://www.amazon.com/Communisms-Shadow-Historical-Contemporary-Political/dp/0691175594/ref=sr_1_2?qid=1556495057&refinements=p_27%3AJoshua+Tucker&s=books&sr=1-2&text=Joshua+Tucker.

Episode recorded April 25th, 2019 at the University of Texas at Austin.

Thanks for listening and please don't forget to subscribe!!