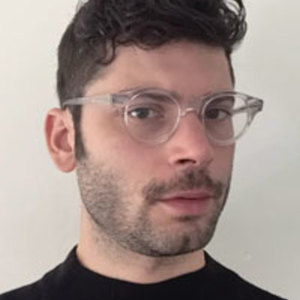 Vladislav Beronja is an Assistant Professor of Slavic and Eurasian Studies at the University of Texas at Austin. He holds a Ph.D. in Slavic Languages & Literatures and a B.A. in Comparative Literature, both from the University of Michigan in Ann Arbor. He is a co-editor of a volume Post-Yugoslav Constellations: Archive, Memory, and Trauma in Bosnian, Croatian, and Serbian Literature and Culture (2016). His current book project, Unacknowledged Losses: The Literature of Exile and Trauma in the Wake of Yugoslavia, examines the literary responses to the Yugoslav Wars of the 1990s and their aftermath as oppositional and politicized practices of mourning.

Professor Beronja has taught classes on Central and Eastern European literature and cinema; on popular music genres and cultural identity in the Balkans; on modern warfare and visual culture; and on nostalgia and popular culture in Eastern Europe and the U.S.