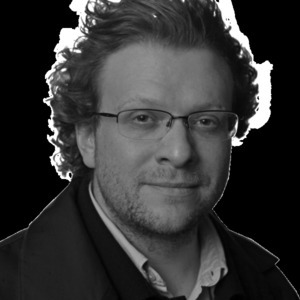 Peter Pomerantsev is a Visiting Senior Fellow at the Institute of Global Affairs at the London School of Economics, an author and TV producer. He specialises on propaganda and media development, and has testified on the challenges of information war to the US House Foreign Affairs Committee, US Senate Foreign Relations Committee and the UK Parliament Defense Select Committee.

He writes for publications including the Financial Times, London Review of Books, Politico, Atlantic and many others. His book on Russian propaganda, Nothing is True and Everything is Possible, won the 2016 Royal Society of Literature Ondaatje Prize, was nominated for the Samuel Johnson, Guardian First Book, Pushkin House and Gordon Burns Prizes. It is translated into over a dozen languages.

He is working on his next book, which looks at developments in the 'battle for hearts and minds' across the world.

Read an interview with Peter from Pushkin House: http://www.pushkinhouse.org/peter-pomerantsev