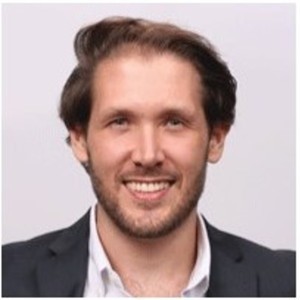 Marcus Golding is a third-year doctoral student in History at the University of Texas at Ausin. He specializes on social and political movements in Latin America during the Cold War. In particular, he focuses on the relationship between foreign corporations and labor movements in the Venezuelan oil industry, and how this interaction shaped local conceptions of citizenship rights, modernity and development. Other minor scholarly interests include mass politics, populism and revolutions in the 20th century. He has also engaged with the field of Digital Humanities, specifically with the digitization and preservation of archival collections. He holds a M.A. in Latin American Studies from Georgetown University (2016). Marcus contributes regularly to UT's public history forum, Not Even Past, and has a blog: https://serapeionhumanitas.wordpress.com/.