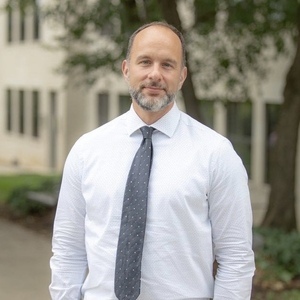 Marko Dumančić is an associate professor at Western Kentucky University’s History Department. He works on a range of topics involving gender and sexual identity in the Soviet Union during the Cold War and in former Yugoslavia during the 1980s and 1990s. His first monograph, Men out of Focus: The Soviet Masculinity Crisis in the Long Sixties, examines the causes undergirding changing conceptions of masculinity in post-Stalinist society. His current research looks at the concept of genocidal masculinities in Bosnia during the 1990s and seeks to determine the motivations of soldiers who committed wartime human rights abuses. His work has appeared in Journal of Cold War Studies, Cold War History, Studies in Russian and Soviet Cinema, and The Cambridge History of Communism.