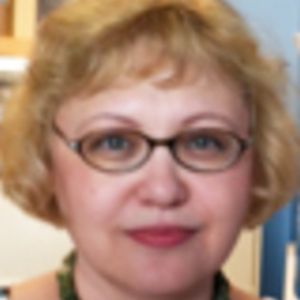 A native of Sakha (Yakutia), an ethnic republic located in northeast Siberia, Bella grew up in a multicultural and multilinguial environment that inspired her interest in different cultures and traditions. She began to study Germanic languages quite early and got a Bachelor's degree in English Philology from Yakutsk State University in 1986.

In 1987-91 she studied Linguistics and Text Stylistics at the Moscow Institute of Foreign Languages after Moris Torez (now Moscow Lingusitics University). Afterwards she worked as an official translator for the government of Sakha (Yakutia) and was instrumental in translating important documents and treaties into English and participated in the rough diamonds trade negotiations between the local government and DeBeers.

In 1995 Bella began Master's program at the University of Texas at Austin in the Geography department and defended her doctoral dissertaion in 2002. The focus of her PhD was the ethnogenesis of the Sakha (Yakut) people and creation of their homeland since the 14th century.