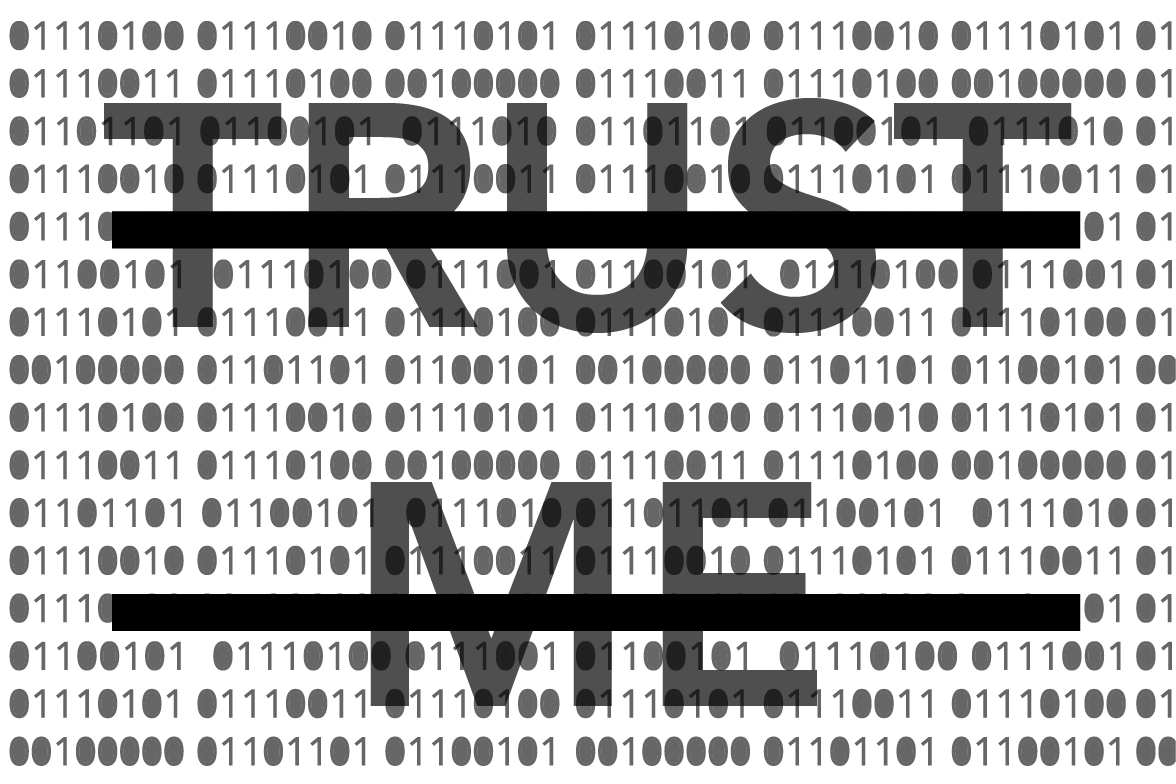 This symposium encourages a fruitful conversation about the role and impact of mainstream and social media—and in particular about information and disinformation wars—in political battles, trajectories, and outcomes in Russia and Eastern Europe. Speakers discuss the ways in which these processes and networks have had global impacts, such as in the 2016 US elections and beyond.

Ilya Yablokov
The World According to the Truthseekers: Conspiracy and the Everyday on RT