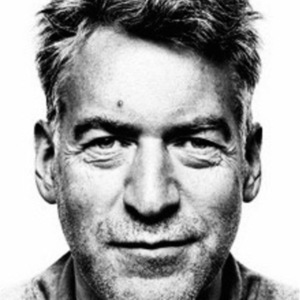 Art, Artem, Artemiy or Artemy Troitsky (Russian: Арте́мий Тро́ицкий, born 16 June 1955 in Yaroslavl) is a Russian journalist, music critic, concert promoter, broadcaster, and an academic who has taught classes on music journalism at Moscow State University. He was born in Yaroslavl, then in the Soviet Union. In 1988 he was described in The New York Times as "the leading Soviet rock critic".

In 1986 Troitsky was one of the organizers of the "Account No. 904" rock concert, modelled on Live Aid, to raise funds for the victims of the Chernobyl disaster, the first such concert in the Soviet Union.

Currently Troitsky is living in Tallinn, Estonia and works as a lecturer in Tallinn and Helsinki.