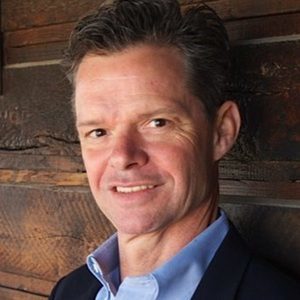 Professor Sparrow studies American political development and, in particular, the conjunction between the American state and the international system. He teaches courses on American territorial expansion, American political institutions and processes (graduate), American politics and government (introductory), political communication, and the politics of food in America. He has received fellowships from the Woodrow Wilson International Center for Scholars, Joan Shorenstein Center on the Press, Politics and Public Policy at Harvard University, and Harry S. Truman Library Institute. He has been awarded the Leonard D. White and the Franklin L. Burdette/Pi Sigma Alpha prizes from the American Political Science Association. He has been recognized as one of the Texas Ten, 2018, an "annual list of inspiring professors, nominated by alumni and selected by the Alcalde magazine," and received the Department of Government's "2017 Graduate Student Outstanding Faculty Award for Distinguished Service to Graduate Students."

Sparrow is the author of The Strategist: Brent Scowcroft and the Call of National Security, a biography of the former U.S. national security advisor. He is previously the author of The Insular Cases and the Emergence of American Empire; Uncertain Guardians: The News Media as a Political Institution; and From the Outside In: World War II and the American State. He is co-editor, with Sanford Levinson, of The Louisiana Purchase and American Expansion, 1803-1898 and, with Roderick Hart, of Politics, Discourse, and American Society: New Agendas. He has chapters in several edited volumes, and his articles have appeared in the American Political Science Review, Political Communication, Diplomatic History, the International Journal of Public Opinion Research, and other journals. He attended Dartmouth College, The University of Texas at Austin, and the University of Chicago.

He is currently writing about the political and constitutional legacies of the fact that over half of European Americans who arrived in the British North American colonies were unfree workers, bound to their masters for typically four to seven years. For the project he has received support from the American Antiquarian Society, Library Company of Philadelphia, Newberry Library, and College of Liberal Arts at The University of Texas at Austin.