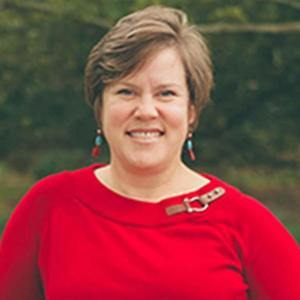 Dr. Phillips' research focuses on gender, health, disability, HIV-AIDS, and addiction in Ukraine. She is currently collaborating with Dr. Jill Owczarzak (Johns Hopkins U) on a four-year research project funded by the National Institutes on Drug Abuse (NIDA). Dr. Phillips was elected board member-at-large for the Association for the Advancement of Slavic, East European and Eurasian Studies (ASEEES) for 2015-2016, and is Treasurer for the Association for Women in Slavic Studies (AWSS).

She describes the Kurt Vonnegut in the USSR project in this interview (https://thedailyvonnegut.com/vonnegut-as-cultural-guide-kurt-vonnegut-in-the-soviet-union-an-interview-with-sarah-d-phillips/) , which links to her October 2020 lecture on YouTube, “American Literary and Cultural Diplomacy during the Cold War: Kurt Vonnegut in the Soviet Union” (https://www.youtube.com/watch?v=lM9CgNTgIB8).