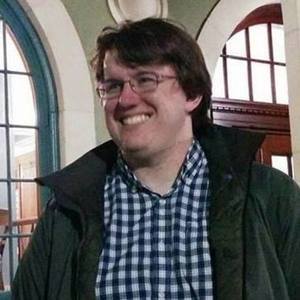 Jonathan studies the history of nationalism and national identity, especially in the Austro-Hungarian lands before and after the First World War. He received his BA in History and Plan II from UT Austin in 2016. He has received an International Master's in Russian, Central, and East European studies from the University of Glasgow and an MA in European Studies from Jagiellonian University in Krakow, Poland. In order to pursue this double Master's program, the European Union awarded him an Erasmus Mundus scholarship for the entire duration of the program.

His past research has examined the ways in which emigrant Czechoslovaks constructed a "Czechoslovak" identity during the First World War, and the way in which museums in Prague today maintain Czech national identity. He plans to research the establishment of Czechoslovakia in 1918 and the transfer of popular allegiances from the Empire to the nation-state.