Joining us via Zoom is the authority on public diplomacy from University of Southern California, Nicholas Cull. Having written the primary resource on the subject as used by the US State Department, Dr. Cull defines public diplomacy for us and expounds on how it has changed and will continue to change in this digital age. (Note: this is one of Tom's favorite interviews.) 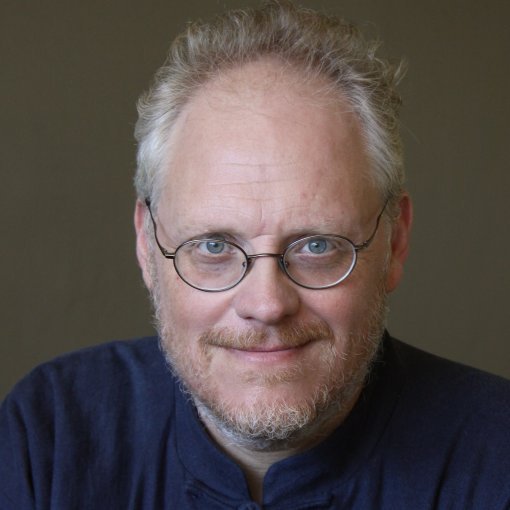 Nicholas J. Cull is Professor of Public Diplomacy and is the founding director of the Master of Public Diplomacy program at USC. He took both his BA and PhD at the University of Leeds. While a graduate student, he studied at Princeton as a Harkness Fellow of the Commonwealth Fund of New York. From 1992 to 1997 he was lecturer in American History at the University of Birmingham in the UK. From September 1997 to August 2005 he was Professor of American Studies and Director of the Centre for American Studies in the Department of History at Leicester. 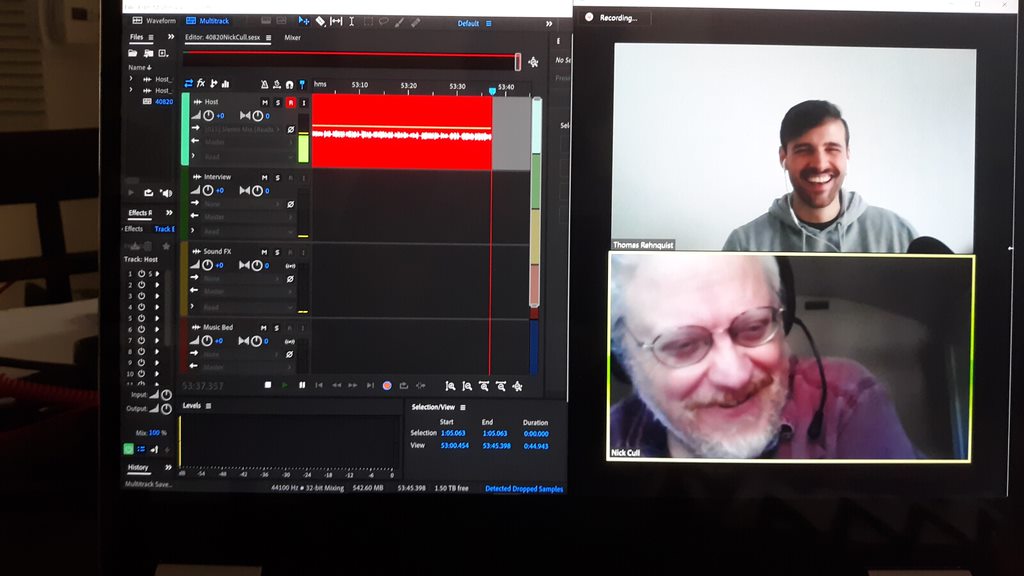 NOTE: This episode was recorded via Zoom on April 8th, 2020.