In this episode, Patrice Dabrowski takes us on a historical journey through the highly understudied Carpathian Mountains of Poland, Slovakia, and Ukraine. Her brand new book details the many forces at play in the mountainous region over the years from 1860 to 1980 and shows how this area gradually went from terra incongita to tourist attraction. We hope you enjoy! 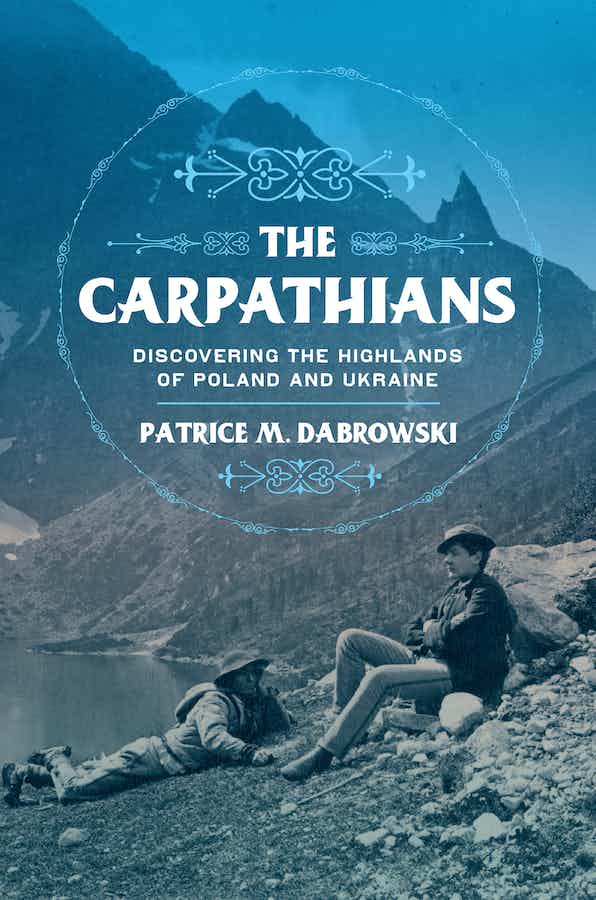 In The Carpathians, Patrice M. Dabrowski narrates how three highland ranges of the mountain system found in present-day Poland, Slovakia, and Ukraine were discovered for a broader regional public. This is a story of how the Tatras, Eastern Carpathians, and Bieszczady Mountains went from being terra incognita to becoming the popular tourist destinations they are today. It is a story of the encounter of Polish and Ukrainian lowlanders with the wild, sublime highlands and with the indigenous highlanders--Górale, Hutsuls, Boikos, and Lemkos--and how these peoples were incorporated into a national narrative as the territories were transformed into a native/national landscape.

The set of microhistories in this book occur from about 1860 to 1980, a time in which nations and states concerned themselves with the "frontier at the edge." Discoverers not only became enthralled with what were perceived as their own highlands but also availed themselves of the mountains as places to work out answers to the burning questions of the day. Each discovery led to a surge in mountain tourism and interest in the mountains and their indigenous highlanders.

Although these mountains, essentially a continuation of the Alps, are Central and Eastern Europe's most prominent physical feature, politically they are peripheral. The Carpathians is the first book to deal with the northern slopes in such a way, showing how these discoveries had a direct impact on the various nation-building, state-building, and modernization projects. Dabrowski's history incorporates a unique blend of environmental history, borderlands studies, and the history of tourism and leisure.
(Publisher)

Patrice M. Dabrowski has taught and worked at Harvard, Brown, the University of Massachusetts at Amherst, and the University of Vienna. She is currently an associate of the Harvard Ukrainian Research Institute, a member of the Board of Directors of the Polish Institute of Arts and Sciences of America (PIASA), and editor of H-Poland. Dabrowski is the author of three books: Poland: The First Thousand Years (2014), Commemorations and the Shaping of Modern Poland (2004), and The Carpathians: Discovering the Highlands of Poland and Ukraine (2021). In 2014 she was awarded the Knight's Cross of the Order of Merit of the Republic of Poland.

PRODUCER'S NOTE: This episode was recorded on August 27th, 2021 via Zoom.